4 reasons why innovation is all about people

4 reasons why innovation is all about people 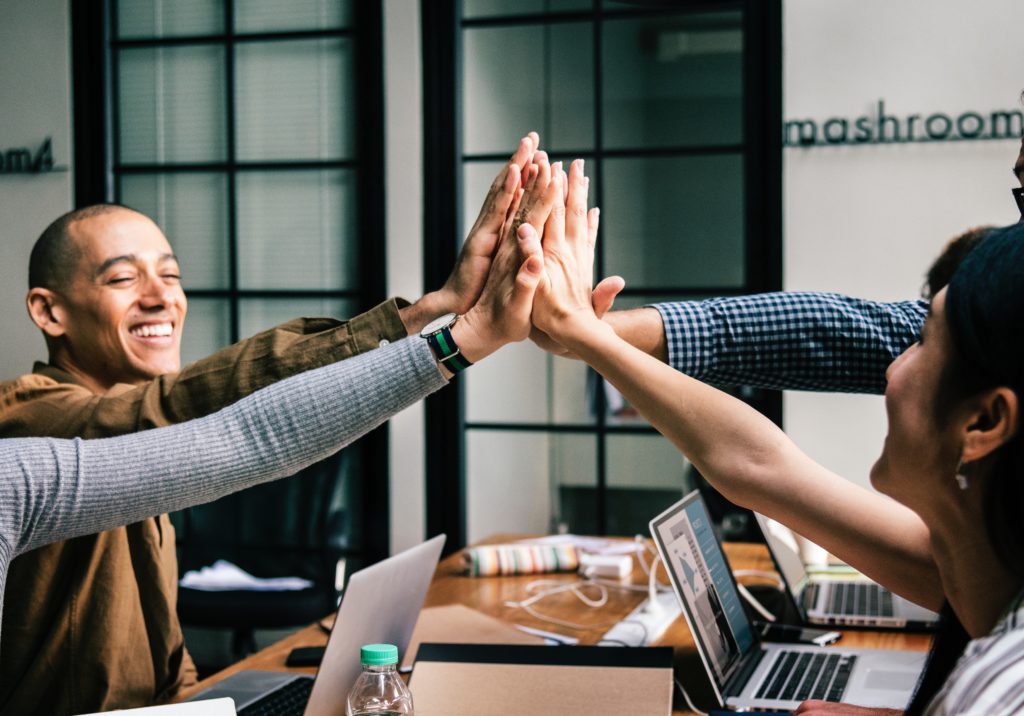 A lot of companies focus on innovation as a resource for growth, a way to solve problems or a means to stay relevant. Their focus often lies on technological, product or business model innovation. Organizational innovation however often requires change at every level, from almost every employee. And while for most companies, people are the most important part of the business, the guidance of the change needed is often underexposed or even totally neglected. Not surprising that many innovations fail sooner or later. Apart from customer and market fit, here’s a list of 4 of the most heard internal reasons why innovations fail.

1. Innovation is being forced top down

The work place often only hears at a very late stage about new innovations. Without sufficient attention being paid to the communication, the desired behavioural change that is expected from employees or the implementation of a change process. This not only raises frustration, but also creates problems that could easily have been avoided if people were involved in time. So innovation often does not work well with hierarchy. Setting in motion a process one of the most important keys to successful innovation. A process that evokes ideas, identifies problems early on and cultivates talent, cooperation and support.

People are taught early in life that failure is unacceptable. While failing is part of the process of innovation, people are often not reassured that it’s ok not to succeed the first few times and are not learned how to cope with the fear for failure. Because fear of failure can paralyze innovation, it is very important to pay a lot of attention to this and to incorporate a safe way of experimenting in the company culture.

People want to change, but they do not want to be changed. It is therefore a normal reaction of people to resist imposed change. Through a combination of work pressure and a company structure that is often not very flexible, people often raise a red flag on things that require different behaviour or disrupt processes. Fostering a culture of learning and collaboration and developing the needed capability skillset helps to keep employees flexible, creative and open to change.

4. Innovation teams are not visible

Accelerators, innovation hubs or incubators often help to speed up the innovation process, the projects are often invisible to the rest of the organization. Employees are therefore often confronted rather late with the end product. This can trigger an ‘not invented here syndrome’ and can often cause resistance. By involving colleagues at an early stage and preparing them in time, successful implementation is promoted.

Innovations often involve all kinds of people throughout the company. To promote success and prevent resistance, it is important to involve them at an early stage. By creating an internal climate for innovation, and connecting all projects and ideas on the basis of purpose, usefulness and (social) need. Besides sustainable growth, this boosts employee engagement, learning curves, a  collaborative culture and a sense of meaning. And that’s what we call social innovation.

This website uses cookies to improve your experience while you navigate through the website. Out of these, the cookies that are categorized as necessary are stored on your browser as they are essential for the working of basic functionalities of the website. We also use third-party cookies that help us analyze and understand how you use this website. These cookies will be stored in your browser only with your consent. You also have the option to opt-out of these cookies. But opting out of some of these cookies may affect your browsing experience.
Necessary Always Enabled
Necessary cookies are absolutely essential for the website to function properly. This category only includes cookies that ensures basic functionalities and security features of the website. These cookies do not store any personal information.
Non-necessary
Any cookies that may not be particularly necessary for the website to function and is used specifically to collect user personal data via analytics, ads, other embedded contents are termed as non-necessary cookies. It is mandatory to procure user consent prior to running these cookies on your website.
SAVE & ACCEPT